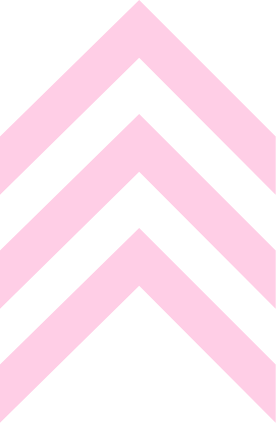 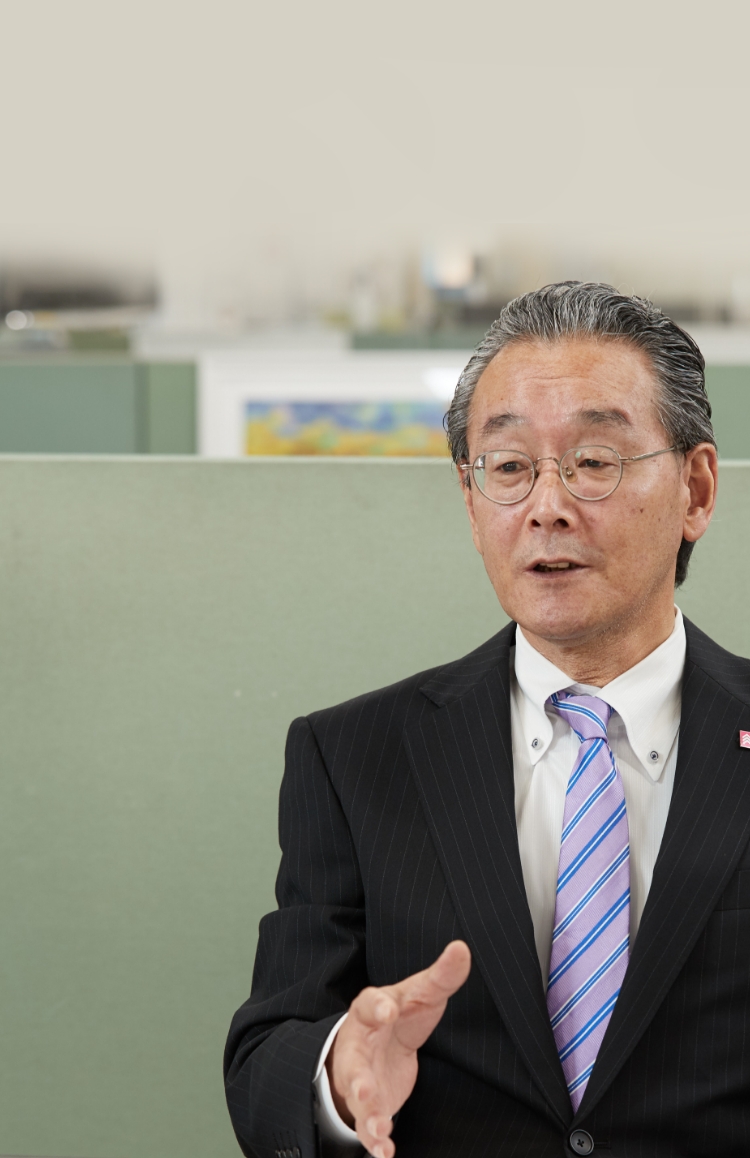 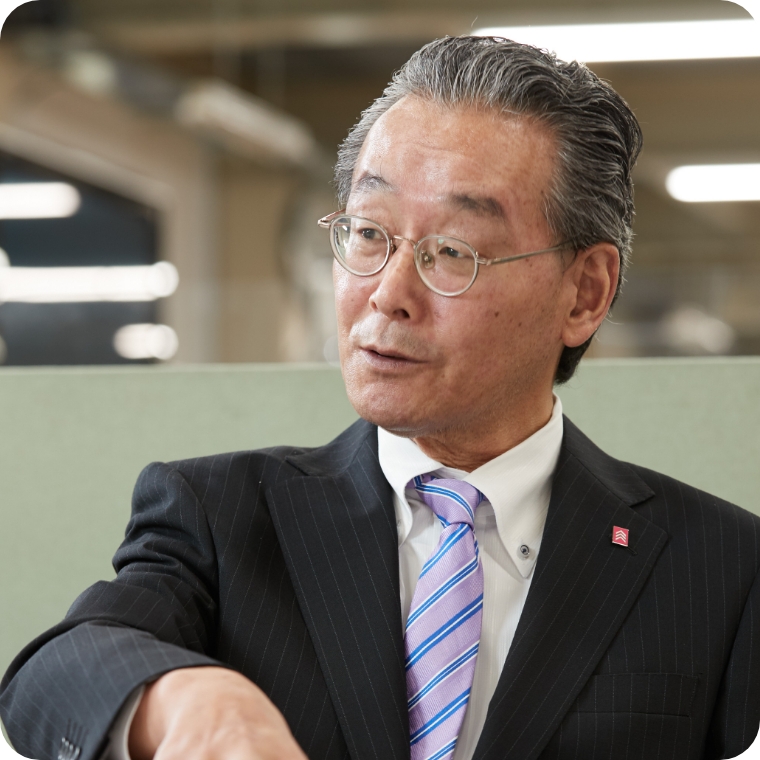 The warehouse was always full.

One morning, there was a queue of trucks near the company. The line was about 300 meters long. I didn’t know why they were there, but when I arrived at the office, I found out that the shipments on the trucks were all to be stored in Daiso’s warehouses. It was almost shocking. 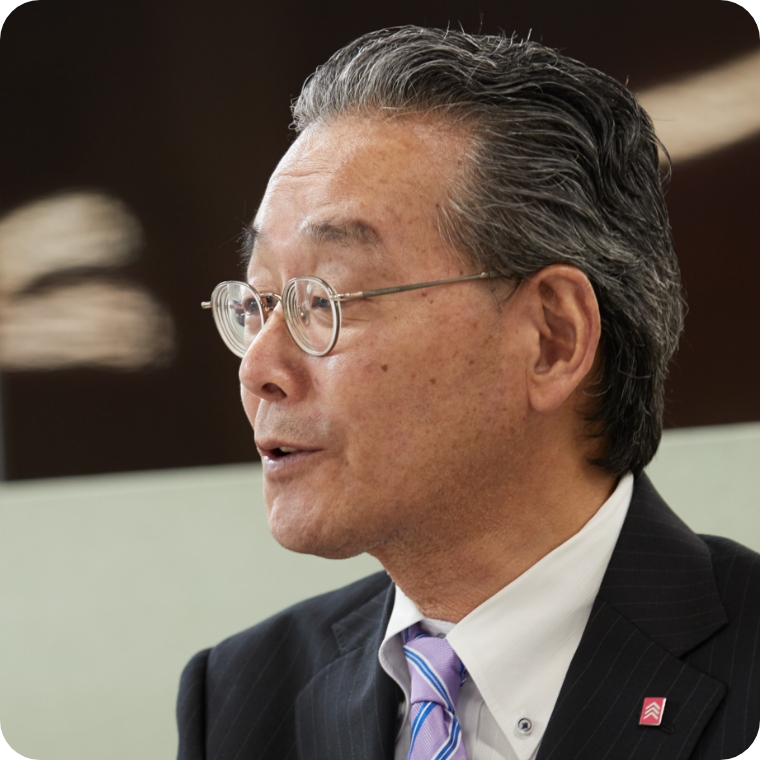 Even the buyers didn’t know when shipments would arrive.

I joined the company in 1984 when we still sold goods from moving stalls. The headquarters moved to Yoshiyuki, the current site, in 1987 when we started opening permanent shops. We got a new office and a warehouse with approximately 2,600 ㎡ of floor area. I started working at the warehouse after a few years and have been involved in logistics ever since. At that time, we didn’t know the exact shipment schedule. Even the buyers didn’t know when shipments would arrive. Shipments would arrive one after another like a sudden airstrike, so it was frightening to get to the office every morning.

We expanded the warehouses as the number of stores surged.

The headquarters warehouse was not big enough, so we built the second and third warehouses, but soon all the warehouses became full. Then we rented a 3,300 ㎡ warehouse from a shipping company. Although it appeared huge at first, it became full in a week. We rented a 6,600 ㎡ warehouse in Kobe, but we soon needed more space. Since we couldn’t receive the freight, containers from China piled up at the port of Kobe. In that way, we expanded the warehouses as the number of stores surged.